ONE OF THE BEST IN SPAIN

AMONG THE WORLD’S TOP 100 OPENWATERS SWIMS

The Tabarca to Santa Pola swim is among the World’s top 100 and in the swimmers’ opinion themselves, one of the best in Spain.

The Tabarca to Santa Pola crossing is a popular medium distance swim in open sea, a distance of 5900 metres measured in a straight line, and enjoying its 22nd event.

The first swim was in 1996, and four years  later the Alone Swim Club was founded, this overseeing organisation up to the current one.

This attracts the highest number of swimmers in open water events in Spain, being a swim from an offshore island to the mainland. There is a safety maximum limit of 1400, albeit with no less than 3000 applicants!

THEY HELP  MAKE ALL THIS POSSIBLE. THANK YOU 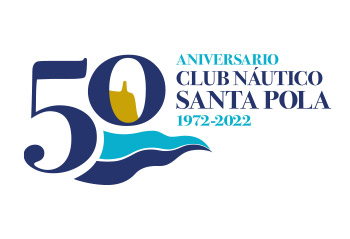 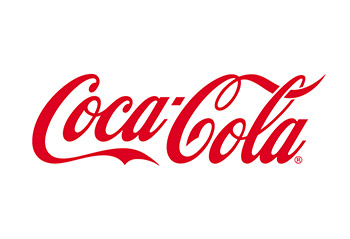 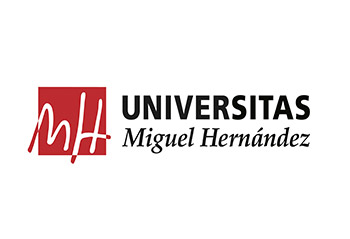 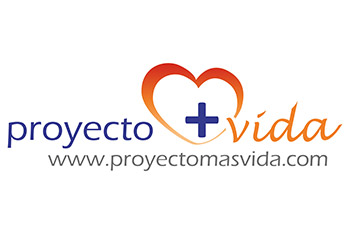 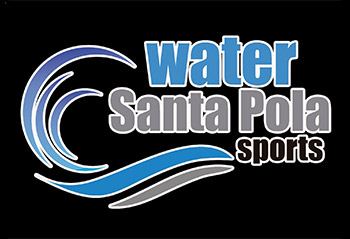 Come and swim with us… You’ll never forget it.

If any queries or doubts whatsoever we’re here to clarify them for you.